The club started with 1 Senior Football Side and now the club fields 5 Football Teams and 7 Netball Teams.

The club went from red, white and blue colours to red and black and known as the Bunnies from 1875 to 2006 then to the Bombers from 2007 onwards. 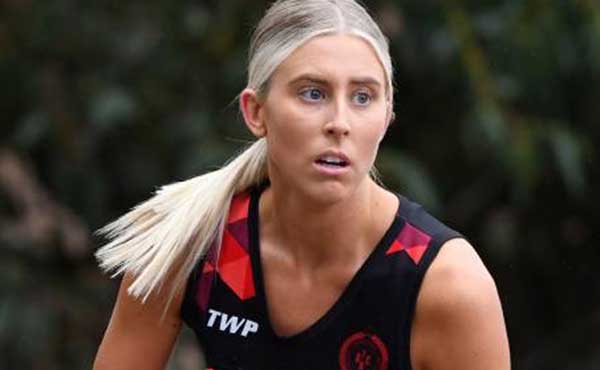 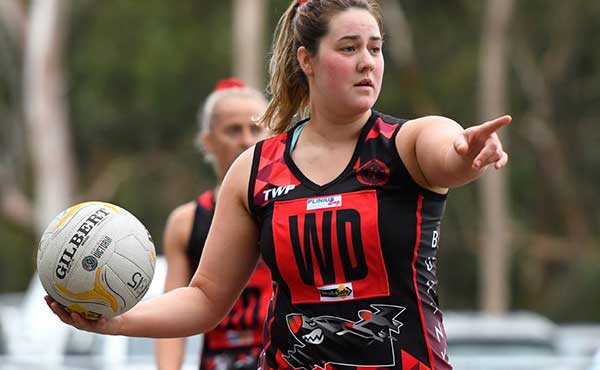 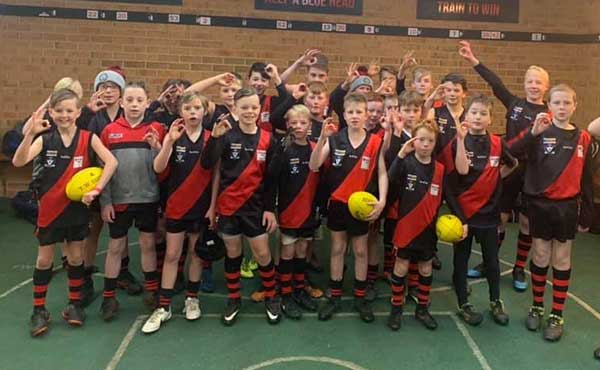 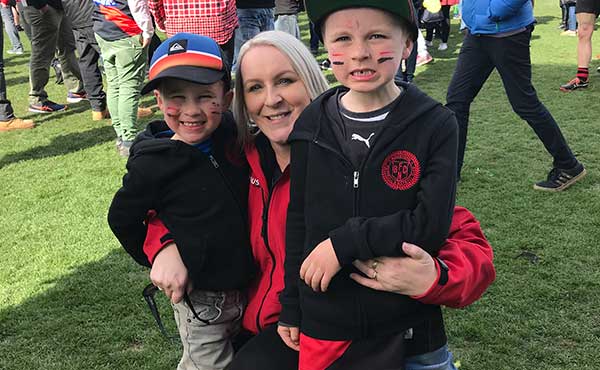 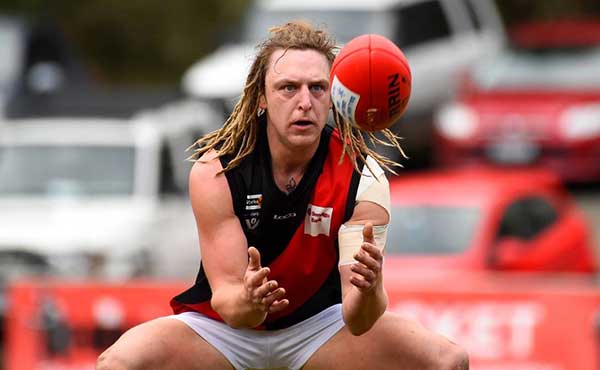